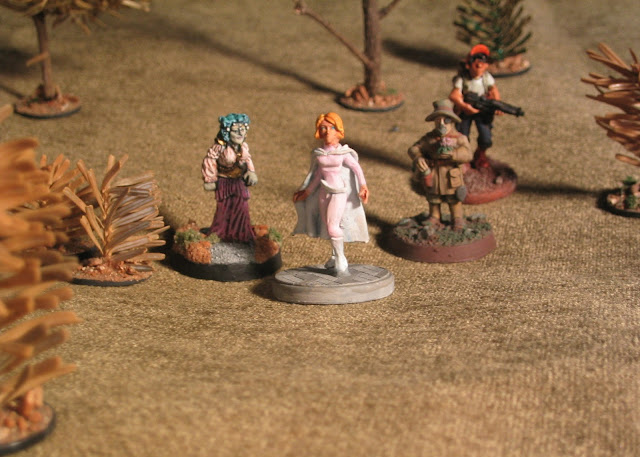 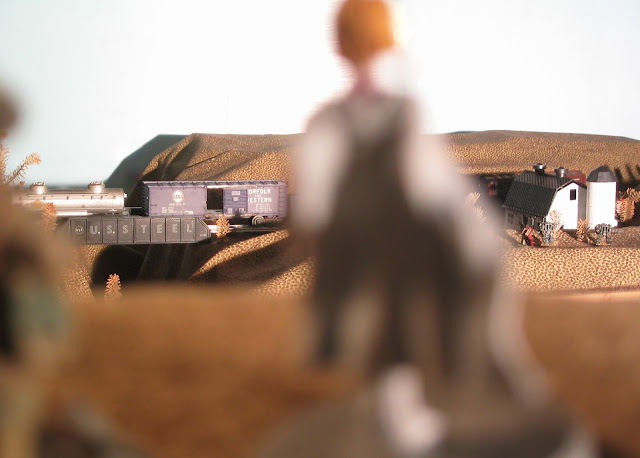 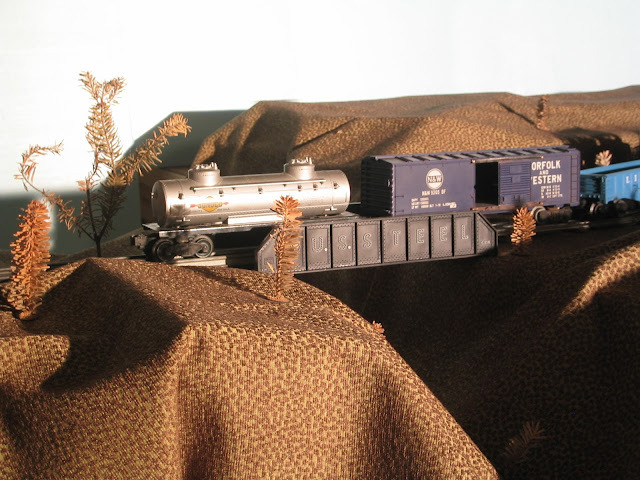 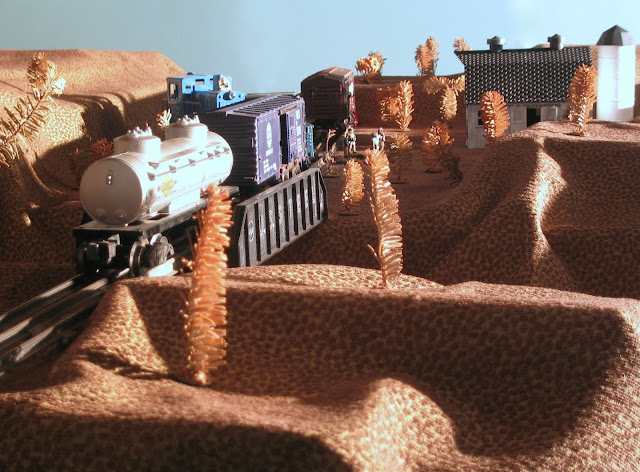 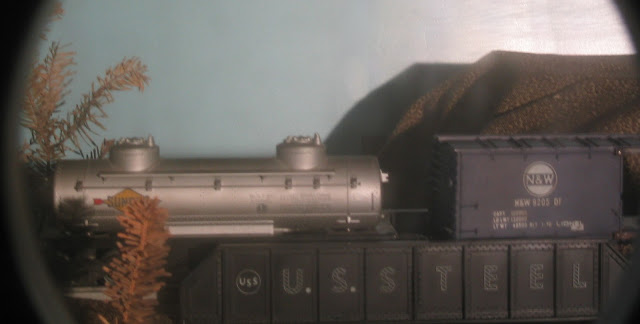 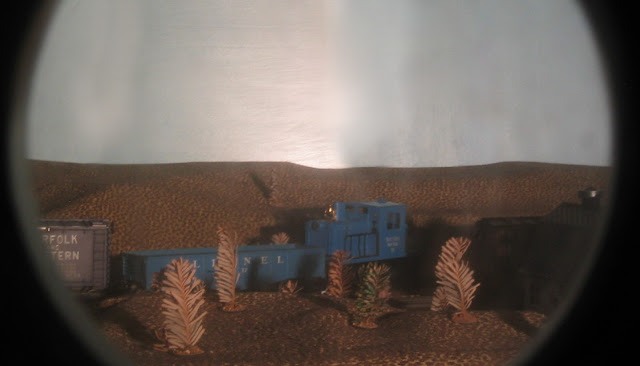 Continued in Episode 8: The Dragon's Lair.
Posted by The Composer at 8:20 PM