2021 in Review or Where it All Went Sideways

It is that time of year when we look back on what happened as we swung around the local star. And I think the very best that can be said of my own hobbying was that it was a mixed bag. Gaming is a fairly social activity and I am a rather extroverted person, so the ongoing plague isolation did me no favors. And the fitful and at times perhaps foolhardy reopening of things meant I had to remember how to do those non-hobby endeavors too all of a sudden.

2021 got off to such a decent enough start, miniatures wise, but went sideways fast and heavy  and I never really quite got it back on track. I might have actually played more games than usual, but the modeling output was a record low. And I documented it unusually poorly. I managed to paint a handful of spacecraft early in the year and a few characters late. In the middle I got starts on a few other things, but they're not finished so we'll put them on 2022. First, here's the new toys:

1-4 were three Tartarus Rim cruisers and a merchant liner. 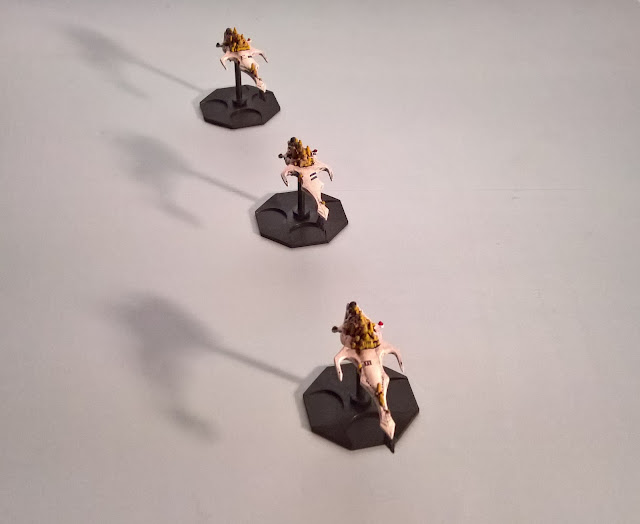 8 was a mining survey ship.

9 was a big honking Tartarn battleship with balls. 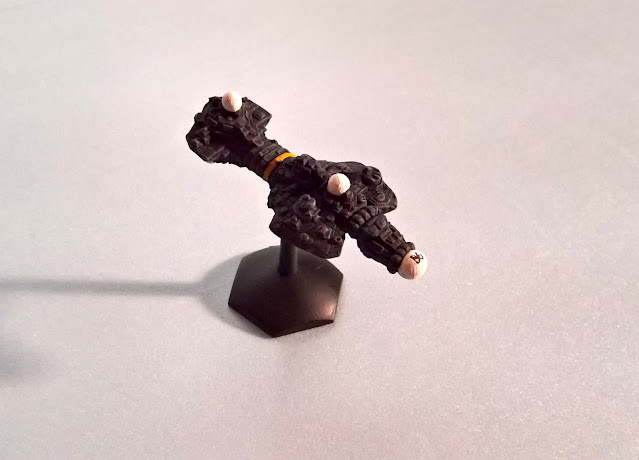 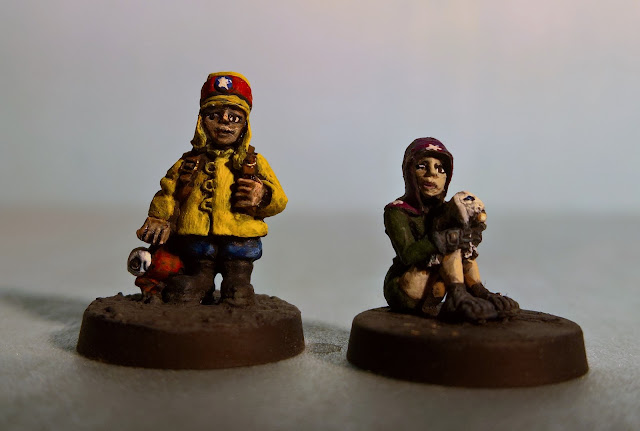 And 12 was a Kev Adams zombie compliments of Brian Kirkell of Upstream Games House. 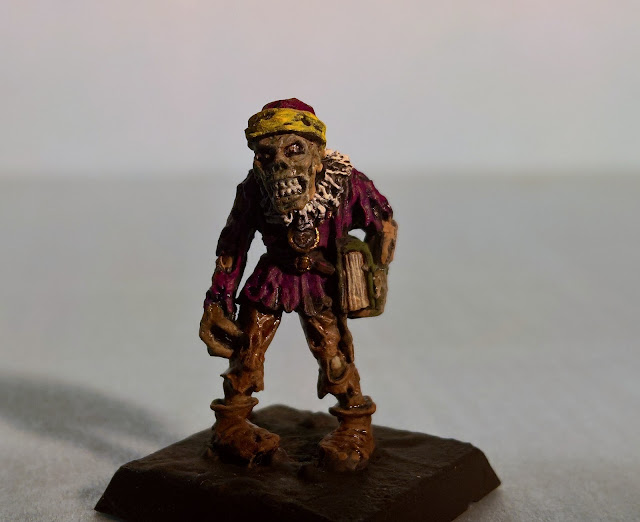 And that's it. That's my year in miniatures. Wow was that a bummer of a year. I think that goes down as my most measly output in a decade.

Add to that a whole three posts, one of which was a review of the previous year. But I did say more dice were rolled than usual, even if I didn't write about it. We started with several games of Full Thrust testing a home-built adaptation to GW's Space Fleet. 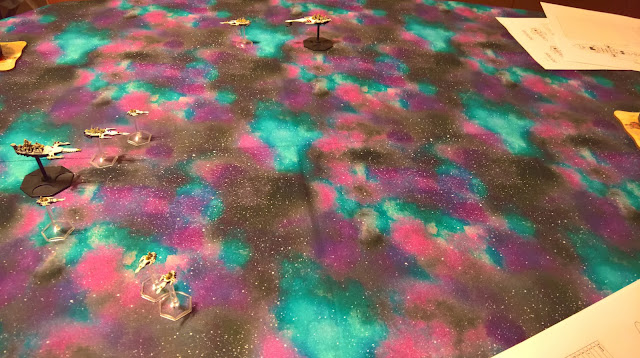 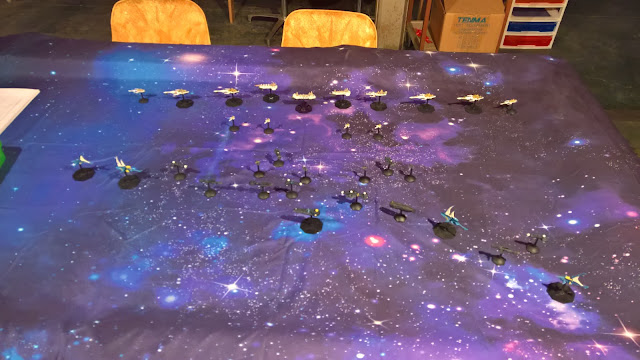 Midyear I managed to get out of my house and game with some fine folks a few hours away. Played unfamiliar games with other people's toys and the whole nine yards. 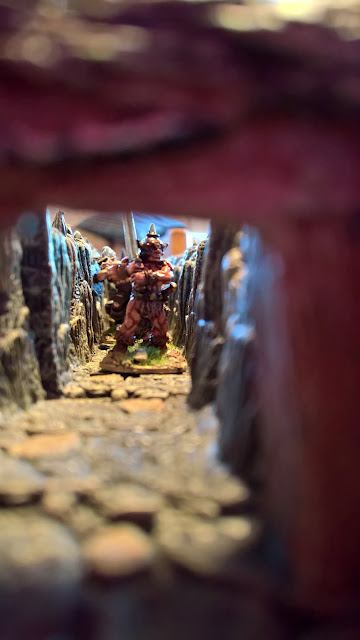 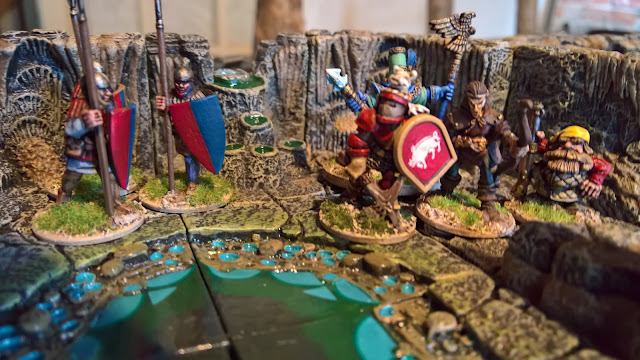 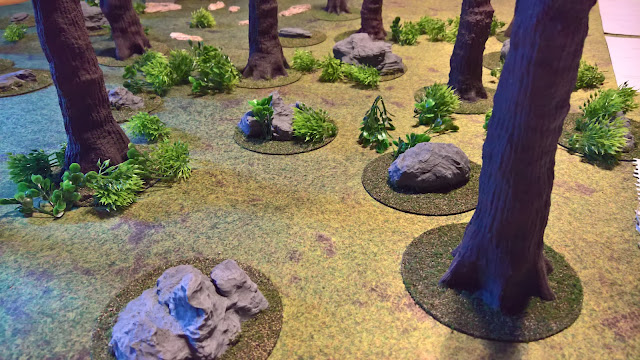 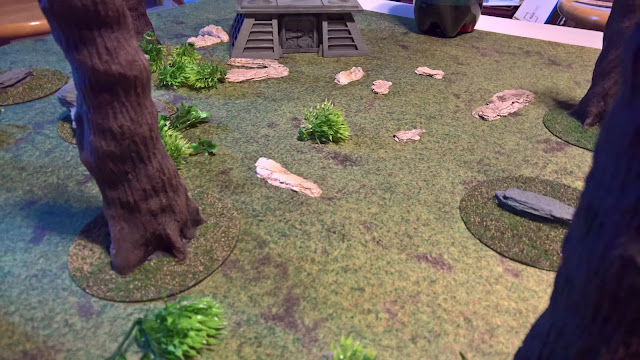 In the fall I played mostly pickup games of Pulp Alley with friends: 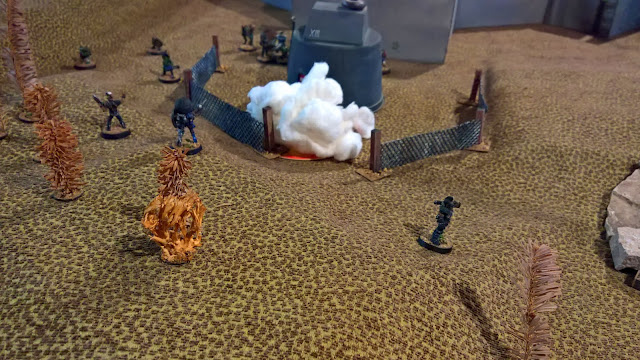 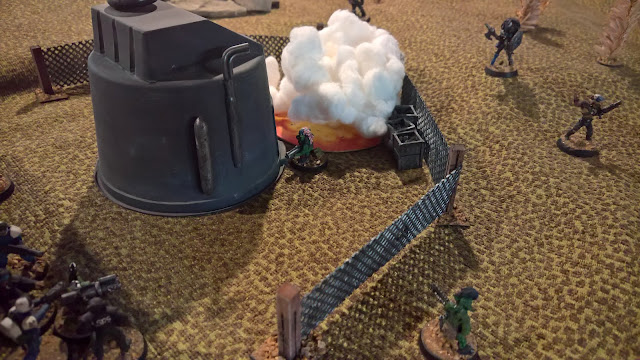 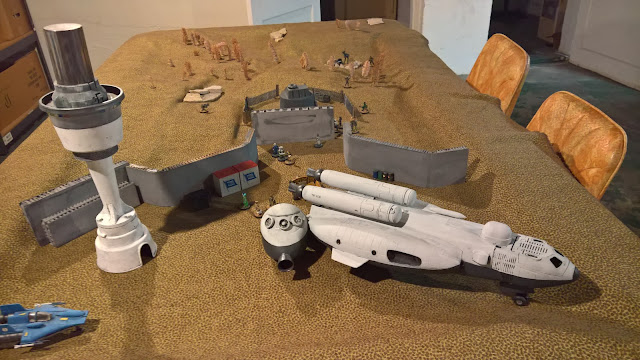 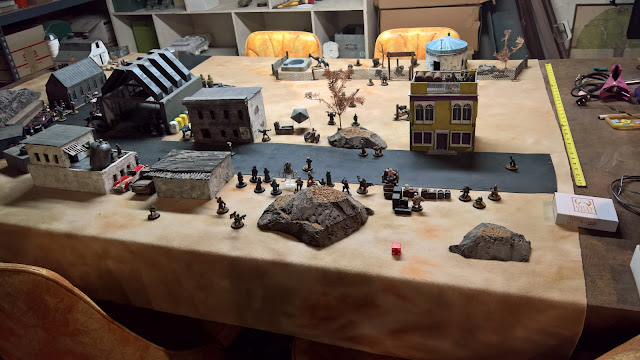 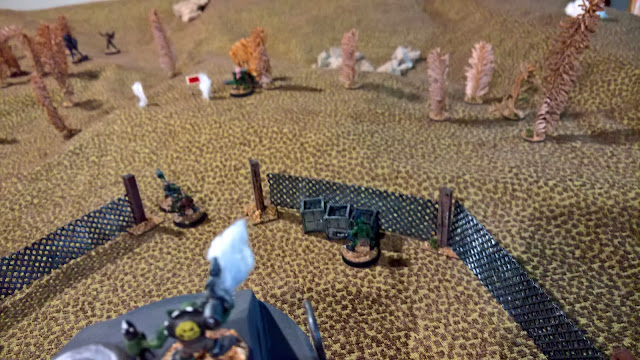 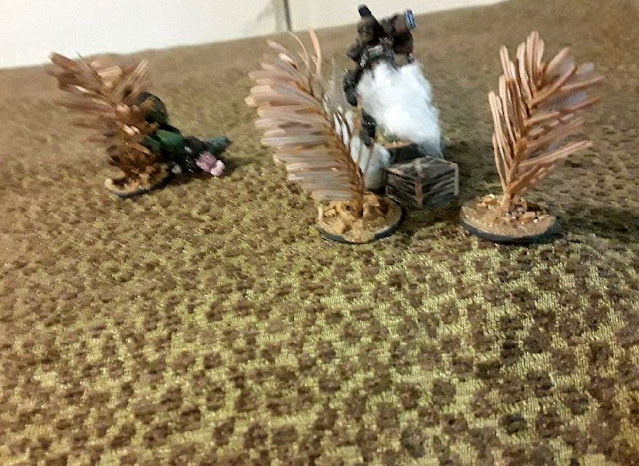 At the end, I even ran a little birthday party micro-convention of my own: 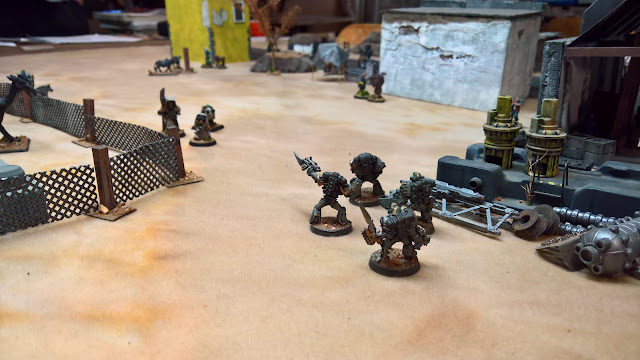 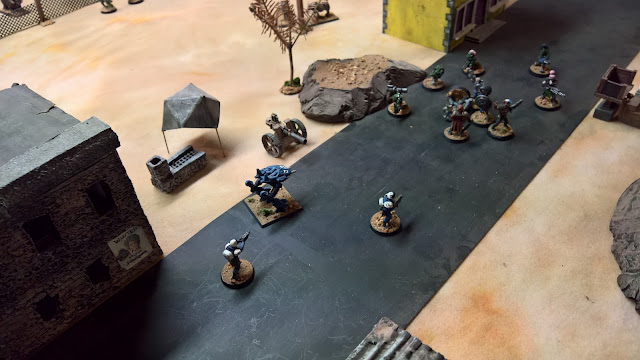 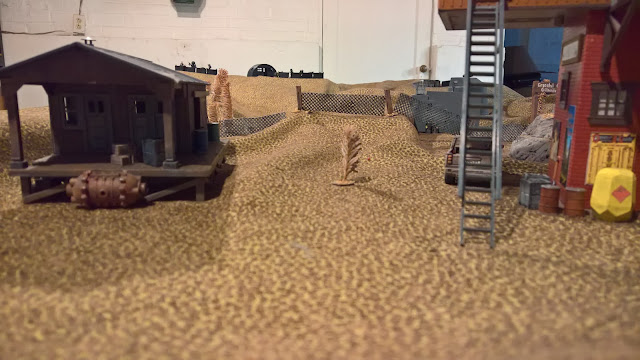 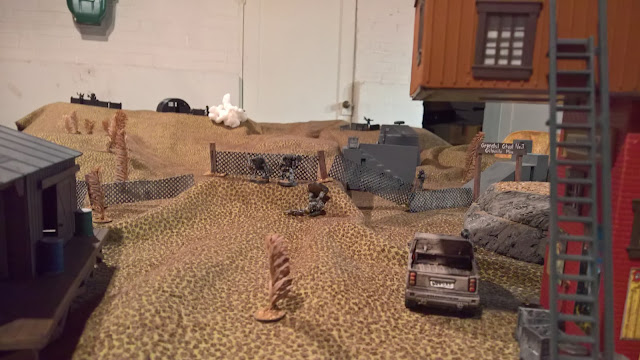 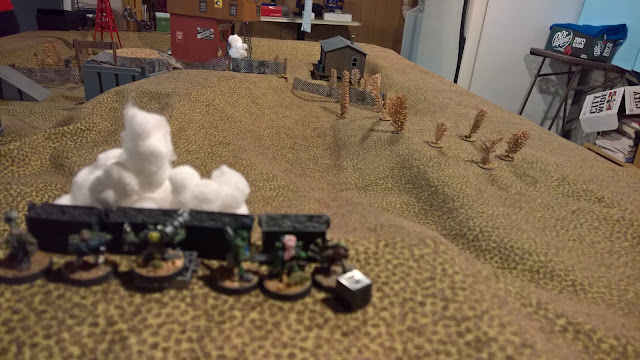 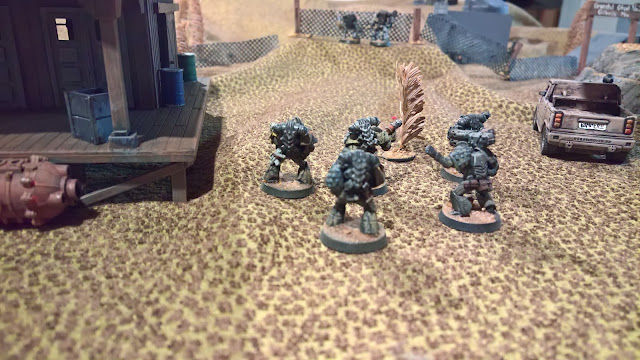 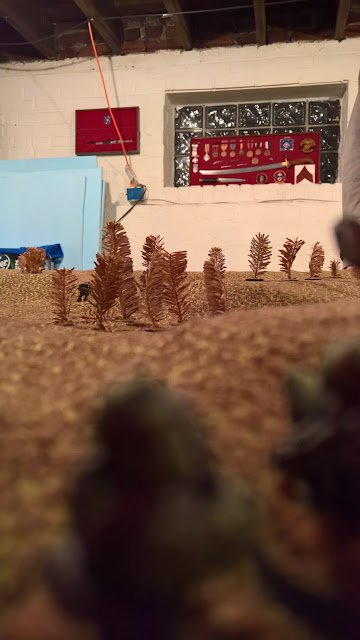 We might also have played a few games with the folks below. Obviously, this isn't a picture of one of them, just of the toys. But we did use them. :) 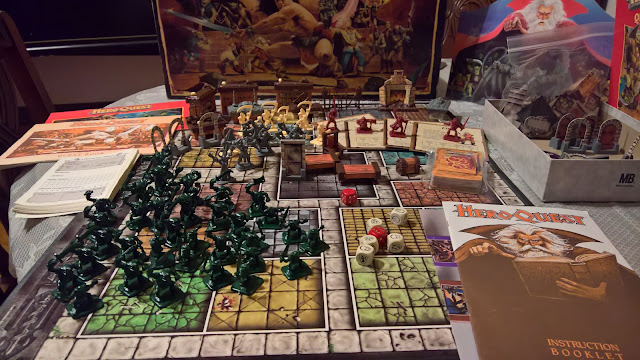 Honestly, in terms of rolling dice that wasn't too bad for me. Not perfect, but not bad. And as the old year fades in the rear view mirror I'm wrapping up the annual Oldhammer Forums miniature raffle. I think the gang is all here. Once I'm sure of that we'll pull a name out of the hat and send them to their lucky new owner. Which is always a good start to a new year. Someone gets an extra Christmas in January. :D 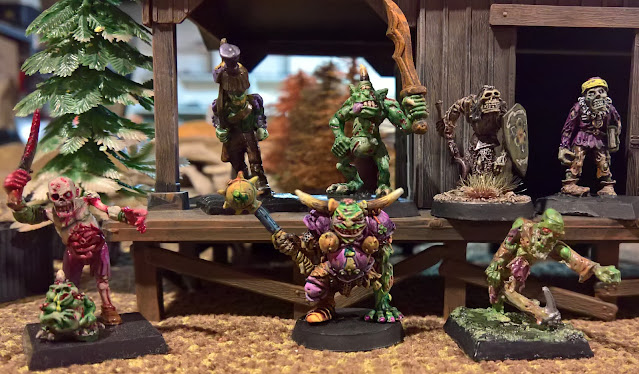 Happy new year, everyone! Here's to a more adventurous, but less dangerous and difficult 2022. Let's turn the difficulty setting back to casual and just have some fun! ;-)
Sincerely,
The Composer
Posted by The Composer at 2:22 PM 6 comments: