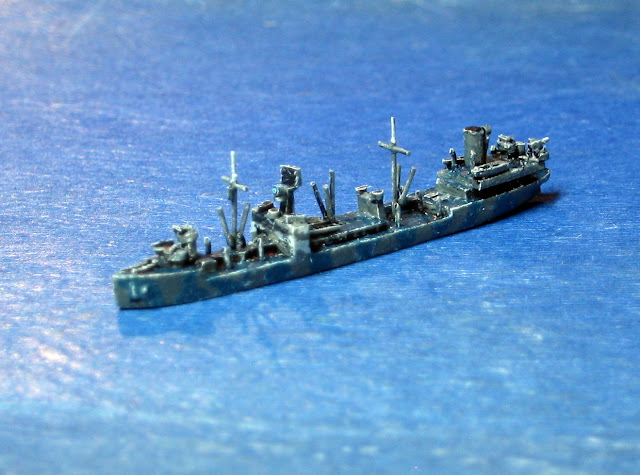 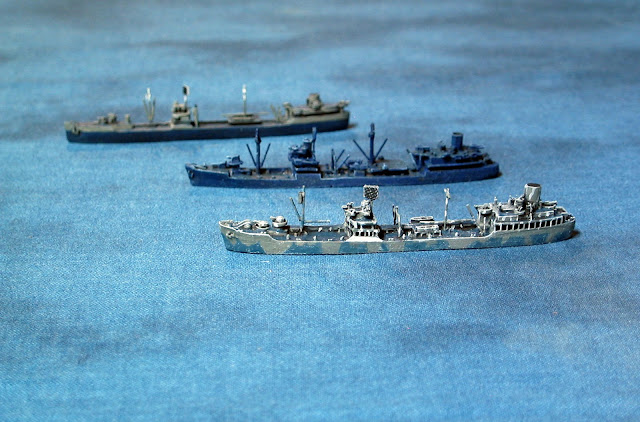 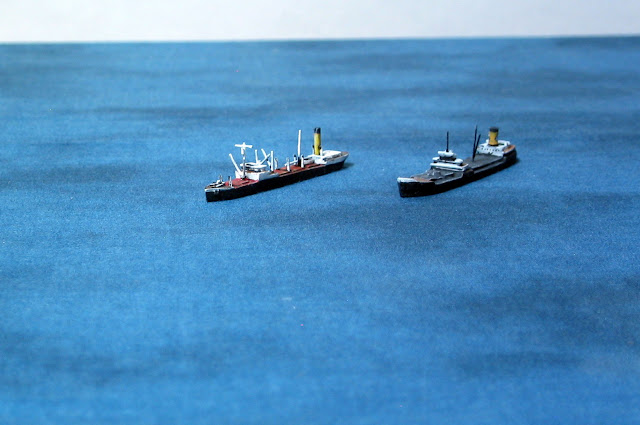 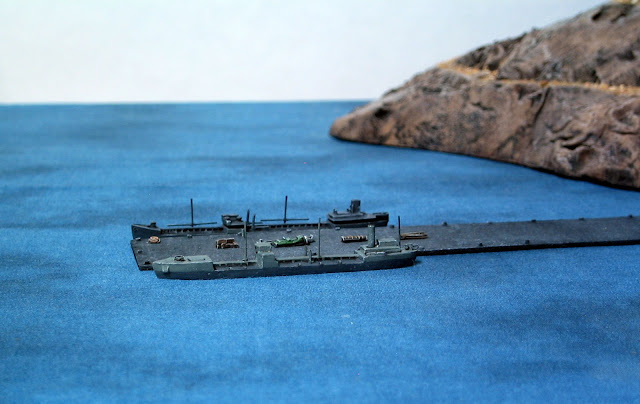 Thus concludes the present edition of the NIFTI miniature naval gazette. We'll talk more about building Maumee, transporting dry(ish) goods, and escorting these large floating targets through sub-infested waters in the next issue. As always, thank you for your indulgence.
Posted by The Composer at 12:19 AM