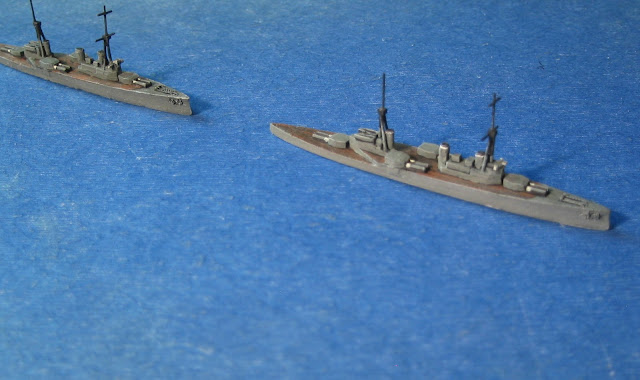 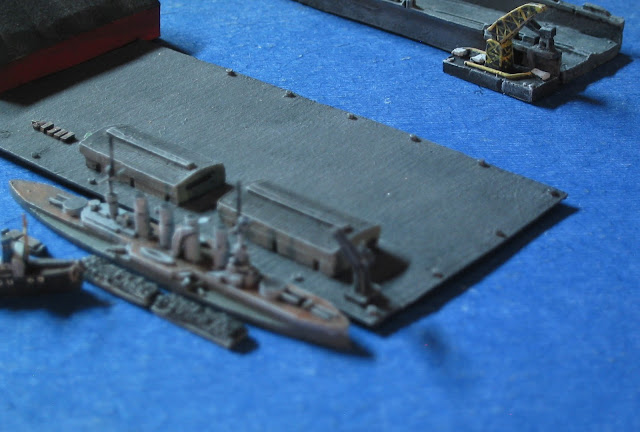 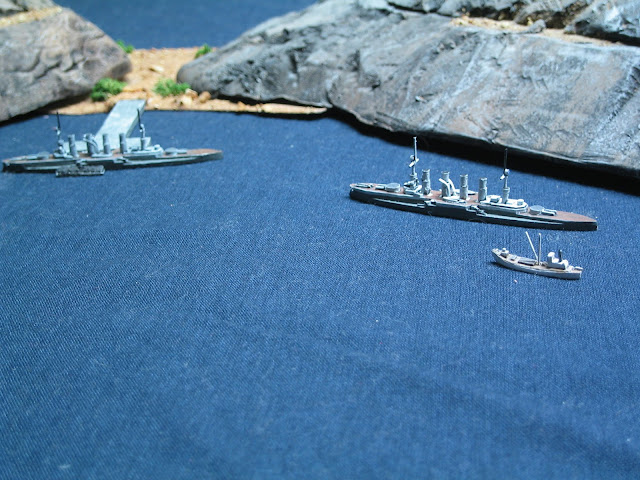 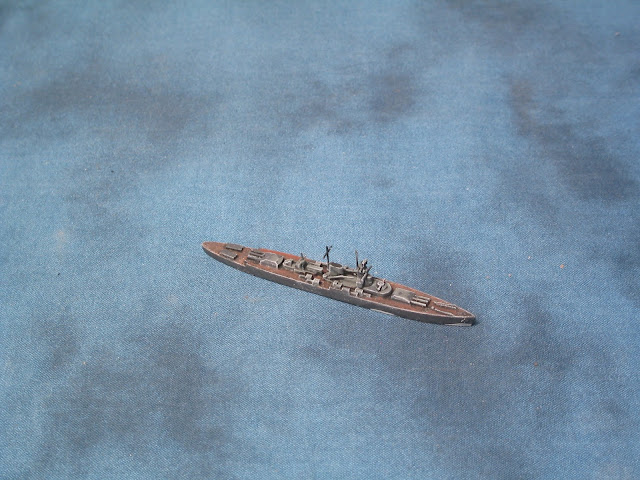 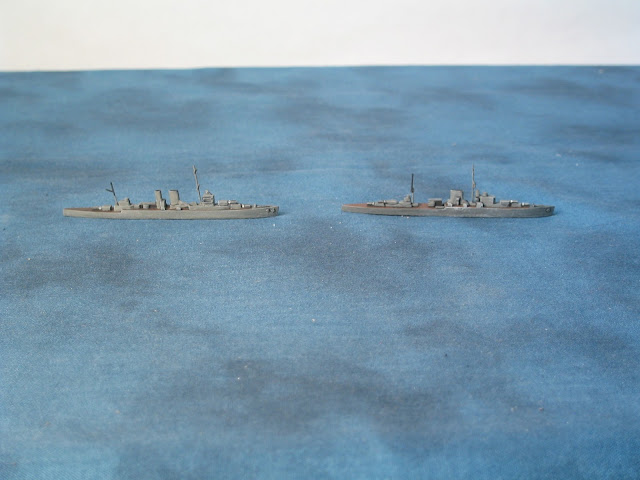 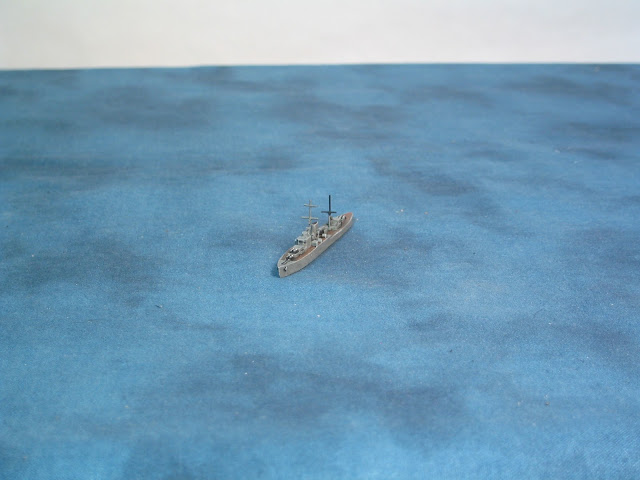 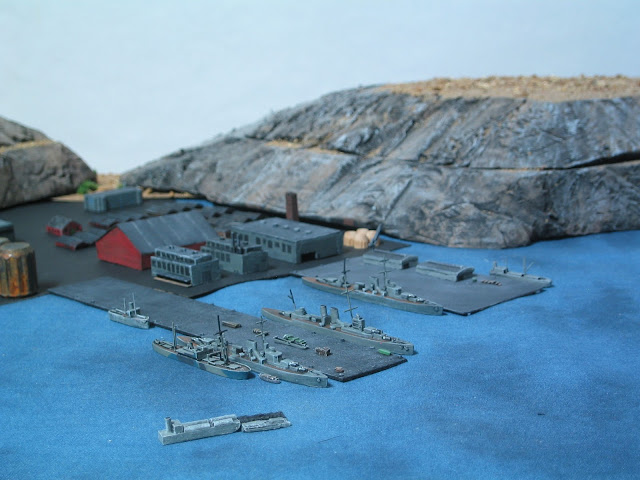 The takeaway here might be that commerce raiding against a superior foe is rarely the recipe for a long life. But hopefully the models look acceptable. I don't know that I'll ever do much work on commission, as I get far too attached to models I build or paint, but there you have it. I do hope you will be pleased, Owlfeather. And if you want to fight the River Plate, bring em by. If you have the ships I have the ocean.
Posted by The Composer at 9:25 AM