There are two posts I should really add to make the travelog complete, but I'm going to post them in reverse order. This will be the very last thing I did. After leaving Ho Chi Minh City I had a lengthy layover in Narita Japan and decided to go exploring just a little. My primary goal was to find and explore a rather old Shigon Buddhist temple called "Naritasan Shinshoji" or "Narita Mountain New Victory Temple." This "new" temple having been founded in 940, apparently, and being one of the oldest in the Kanto region. (Thank you Wikipedia.)

So I took a train into town, bought some breakfast at a lovely little cafe, and commenced wandering around. When that failed to net me an old temple, I went back to the train station and got a map. Worked much better.

It was in an older picturesque part of town with lovely narrow streets and lots of traditional buildings (and plenty of police peep cams.) 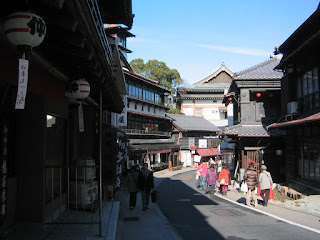 A twenty minute stroll brought me to the temple where I spent the next hour or so wandering around and listening to a very neat religious service of some kind. (Much fire, chanting, and drumming. And lots of people in formal Japanese clerical garb of one kind or another and, thankfully, even more ordinary folks just going to temple for their own reasons so it didn't feel so touristy. Pretty normal assortment of people in their "Sunday" best. Much like a typical church in the west, but without the shoes and with more percussion.)

The music was splendid. The body of it was microtonal chanting that didn't change pitch much, but was sort of rhythmically fascinating. And the slow rise and fall was really neat. Behind this was some very driving periodic drumming that gradually increased in tempo, with a few different types of bells dropped in from time to time for emphasis. 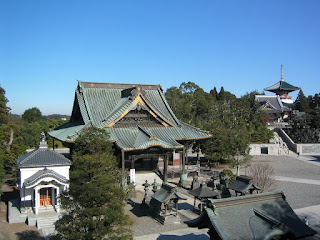 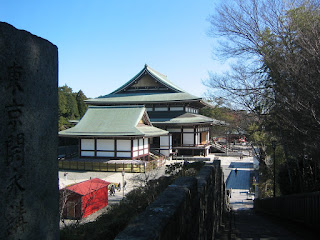 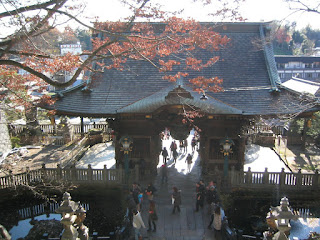 Next to the temple was a Japanese garden that reminded me of home, oddly. (The city of my youth is home to a rather large and well regarded Japanese garden called "Seiwa En" or "Garden of Pure Clear Harmony and Peace.") Obviously the garden's (Japanese) creators got it right, as the version in Narita was clearly quite similar. 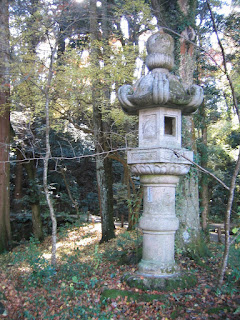 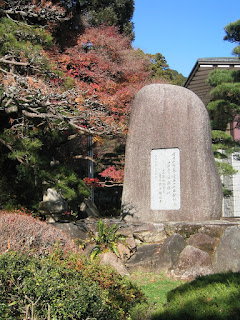 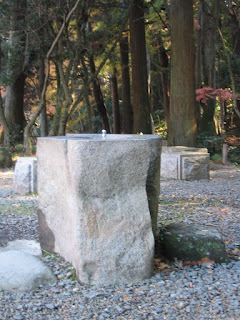 Behind this was a cemetery where I got myself briefly lost: an experience I recommend, so long as you're not in a hurry to catch a flight. (I wasn't, thankfully. It was all quite a good thing.) 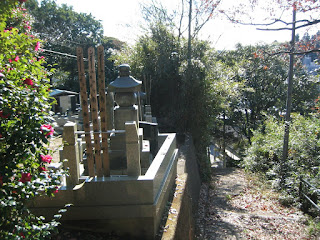 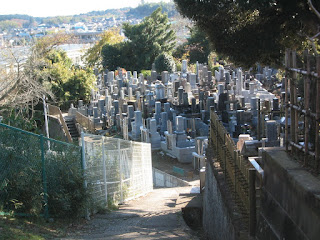 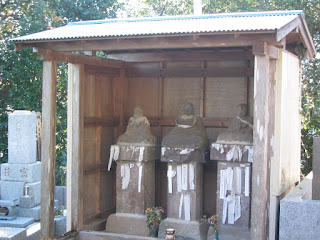 Of course, all of this will no doubt bear periodic repeating as time goes forward. I suspect I will be making annual or semi-annual pilgrimages to Ho Chi Minh for Tet, so it should be quite possible to stop through Japan from time to time on the way there or the way back.
Posted by The Composer at 9:11 AM