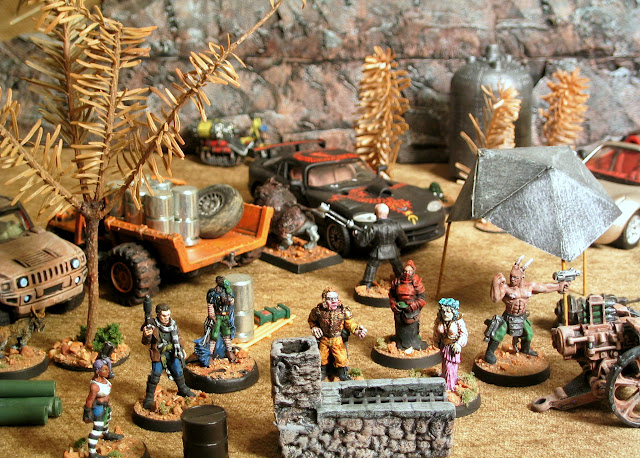 Continued in the Governor General's second report and our own Moab Daily News Extra!
Posted by The Composer at 1:56 PM