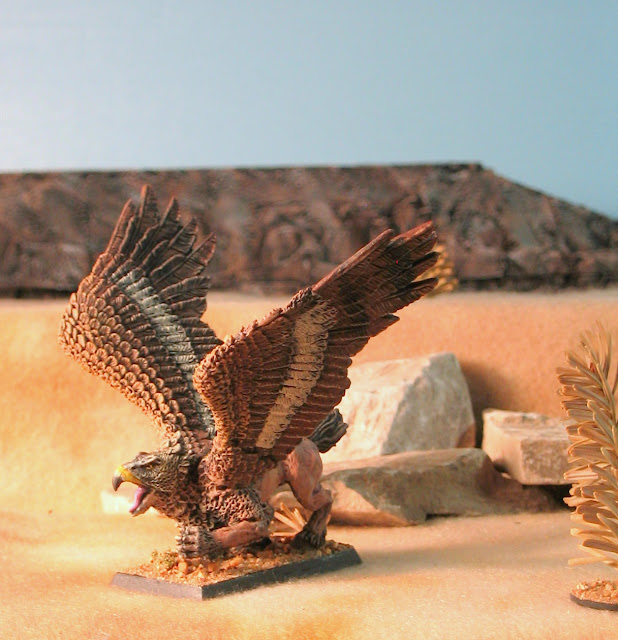 Given its uncanny similarity to the eponymous creature of Terran myth the Tartarus Gryffin is almost certainly a project of some long ago genetic engineering. There is some archaeological evidence that Anesidora was terraformed as a resort during the ancient Third Terran Republic. It may well be that the gryffin was created there and spread slowly with private collectors. The great avimamalian creatures are remarkably fearsome predators, well suited to their native environment using their keen sight to hunt and their sense of smell to locate carrion many miles distant. 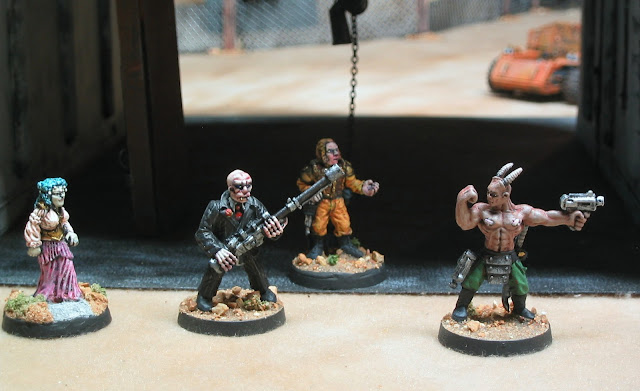 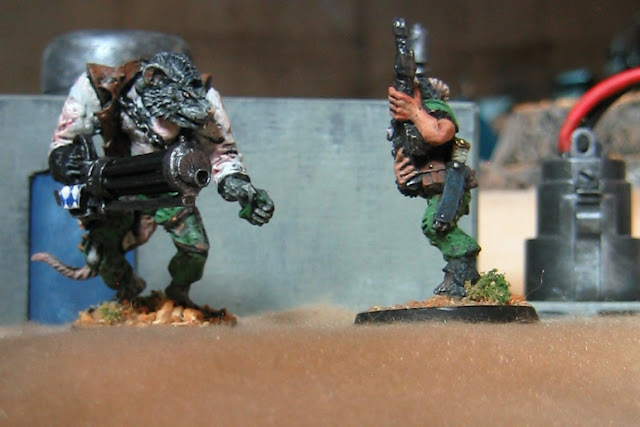 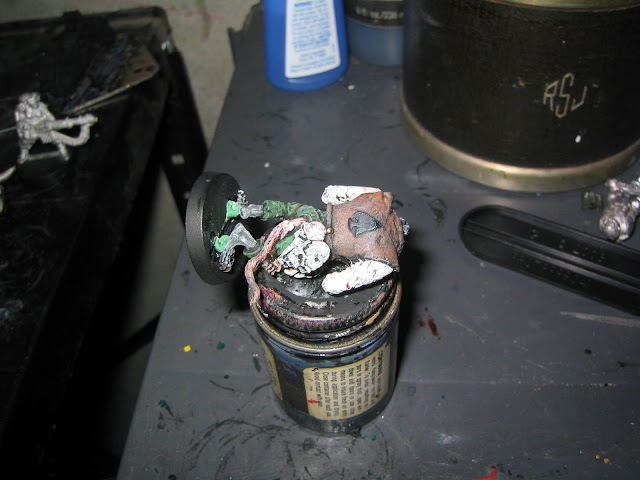 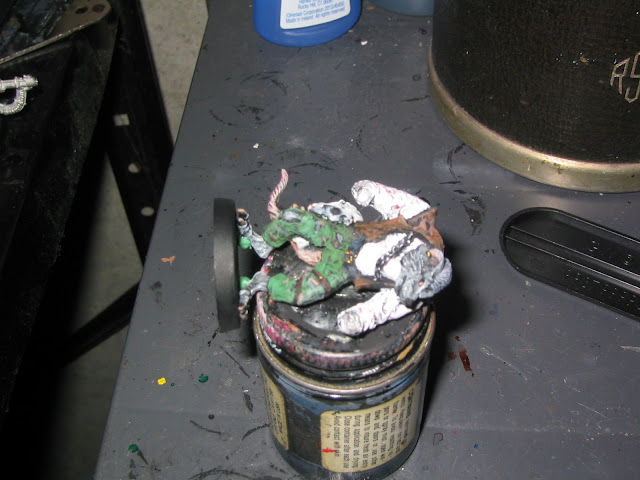