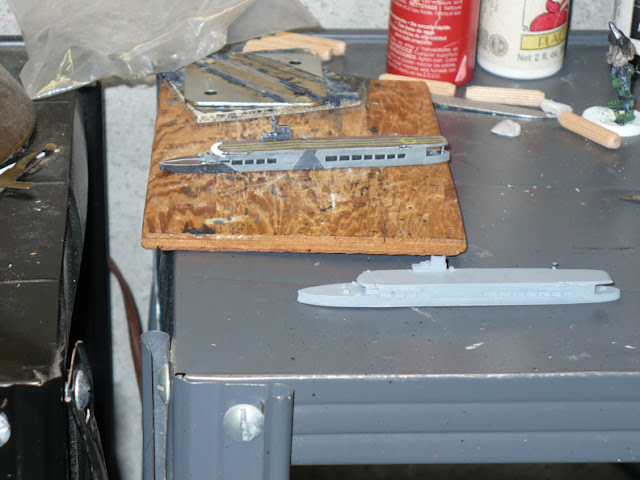 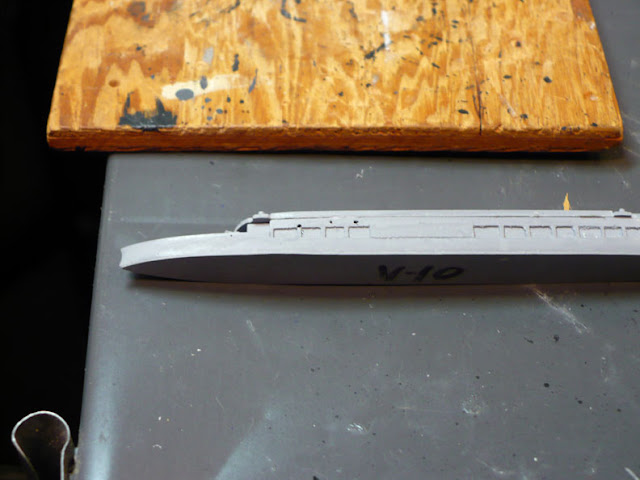 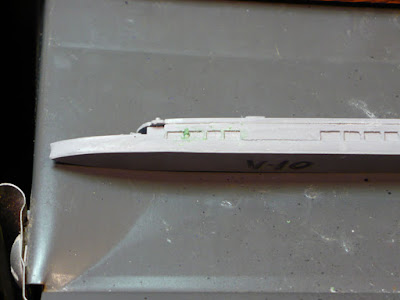 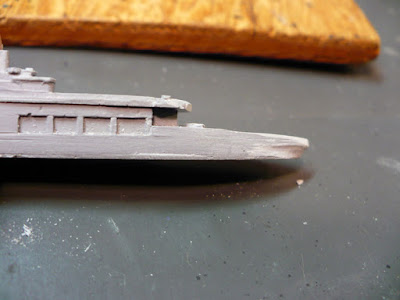 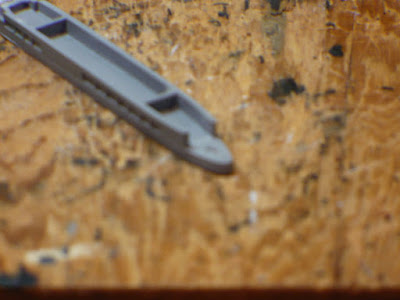 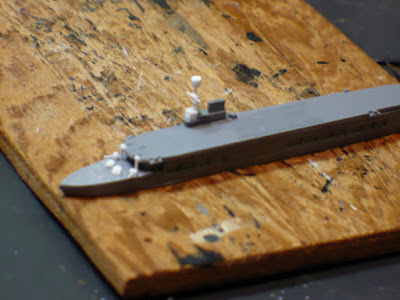 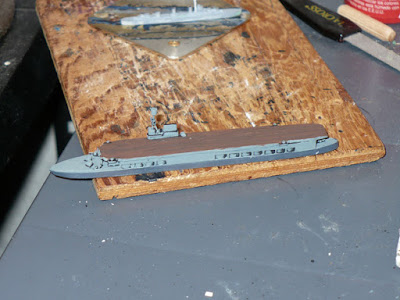 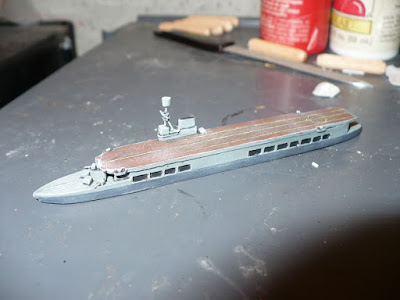 Sincerely,
The Symphonist
Posted by The Composer at 4:31 AM No comments: