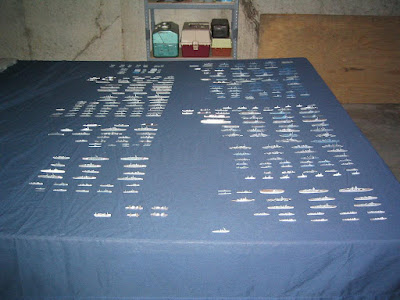 Sincerely,
The Composer
Posted by The Composer at 1:21 PM 2 comments: 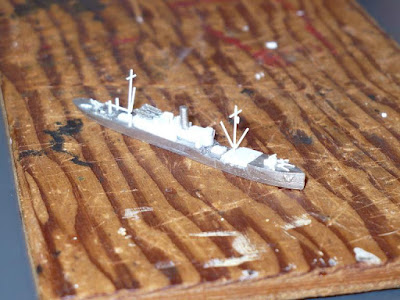 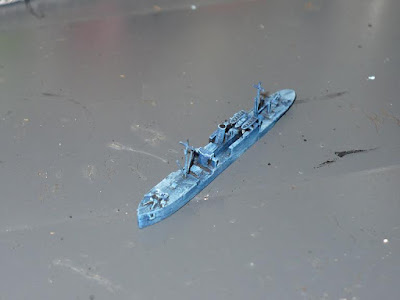 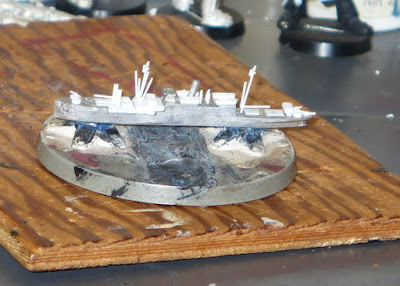 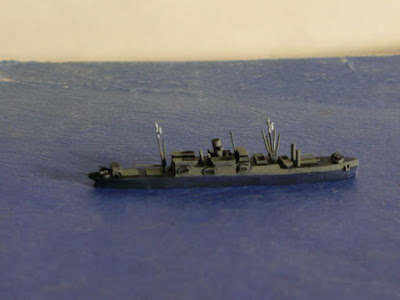 So there's my first APA.
Posted by The Composer at 3:27 PM 3 comments: 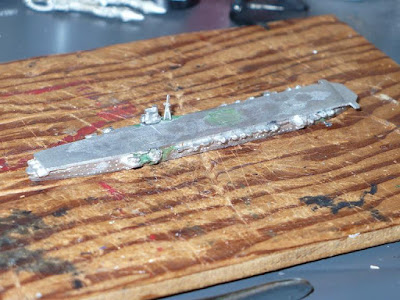 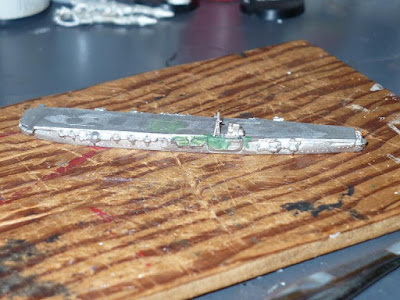 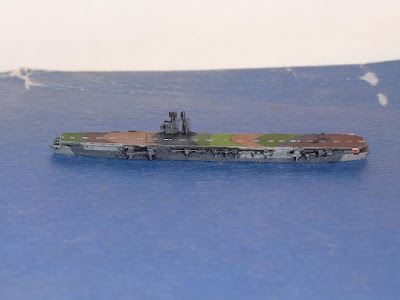 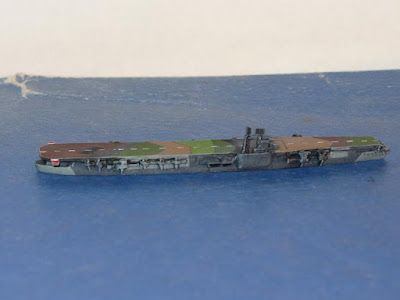 Next up, two Viking Forge conversions.
Posted by The Composer at 3:07 PM 4 comments: 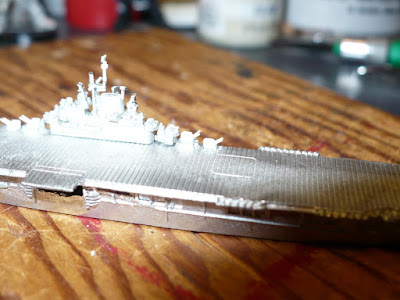 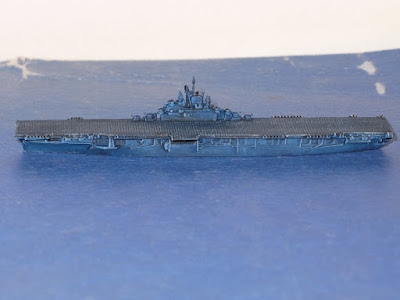 Making Katsuragi out of a Superior Soryu comes in the next post.
Posted by The Composer at 2:28 PM No comments: